The Awake and Aware conference 2013 (hosted by Project Camelot) was held April 5-7th in Glendale, California. It claims to have been “very likely the first conference of its kind to bring together scientists, researchers, whistleblowers with experience working in above top secret black projects dealing with Time Travel. We are talking about Jump Rooms to Mars, the Moon as well as underground bases and cities connected by high speed maglev trains where you go from Pine Gap Australia to Los Alamos National Labs in minutes rather than hours. We are talking about a Secret Space program operating under cover of secrecy that is going Interstellar and terraforming other planets… These speakers will talk about how the Secret Government travels… by using zero point energy and hyper dimensional physics to negotiate reality in ways we have only dreamed of…”

The speakers included David Wilcock, Jordan Maxwell, “Face on Mars” exponent Richard Hoagland, and Bashar, “a multi-dimensional extraterrestrial being who speaks through channel Darryl Anka from what we perceive as the future”.

The reason I’ve put this up is because of the various responses to the failed prophecy of 2012. Some  have gone for the classic “We must have prevented it” gambit, and Hoagland goes for the “The date was off – it’s actually 2015!”  But some of the others are quite novel. That we are moving into different “time-streams”, for example, and in some of those the date of ascension is different. Or that it’s still coming, but moves further into the future depending on our level of awakening.

And I love Wilcock’s admission that he was gobsmacked when we didn’t go into ascension in 2012.

I’m developing a bit a fascination with David Wilcock. He first came to the attention of the public after claiming (though he says, reluctantly) that he was the reincarnation of American “sleeping prophet”, Edgar Cayce. Since then, he has gone on to stage many speaking events (called “convergences”), and to publish a book, The Source Field Investigations. He has toned down the channelling aspect to emphasise a conspiracist narrative about a battle raging between the financial Illuminati and benevolent extraterrestrials. His website, divinecosmos.com, has become one of the largest sites to merge conspiracy theories with spiritual ideas. Of particular interest is the way in which UFOs once again act as a bridge between New Age and Conspiracist milieux.

Here’s an interview recorded in 2007, by Kerry Cassidy of Project Camelot. The moment where he describes being taken into a back room at a UFO convention and told the whole truth is at the beginning of the second hour: 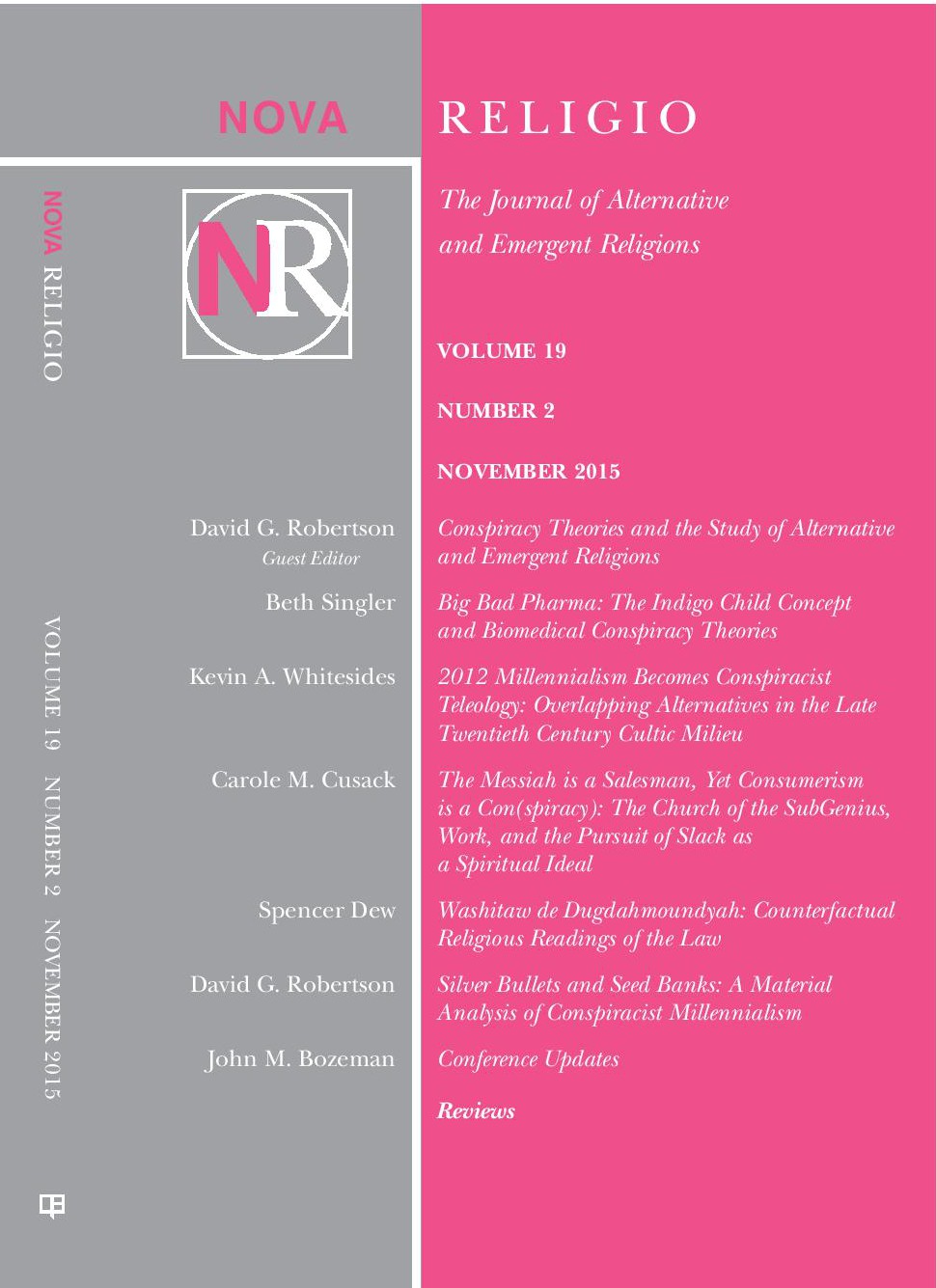 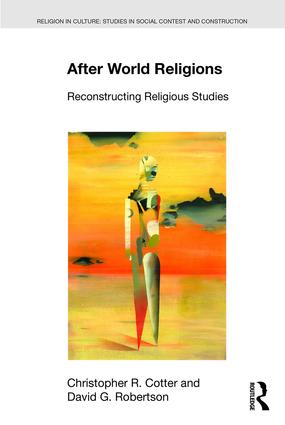